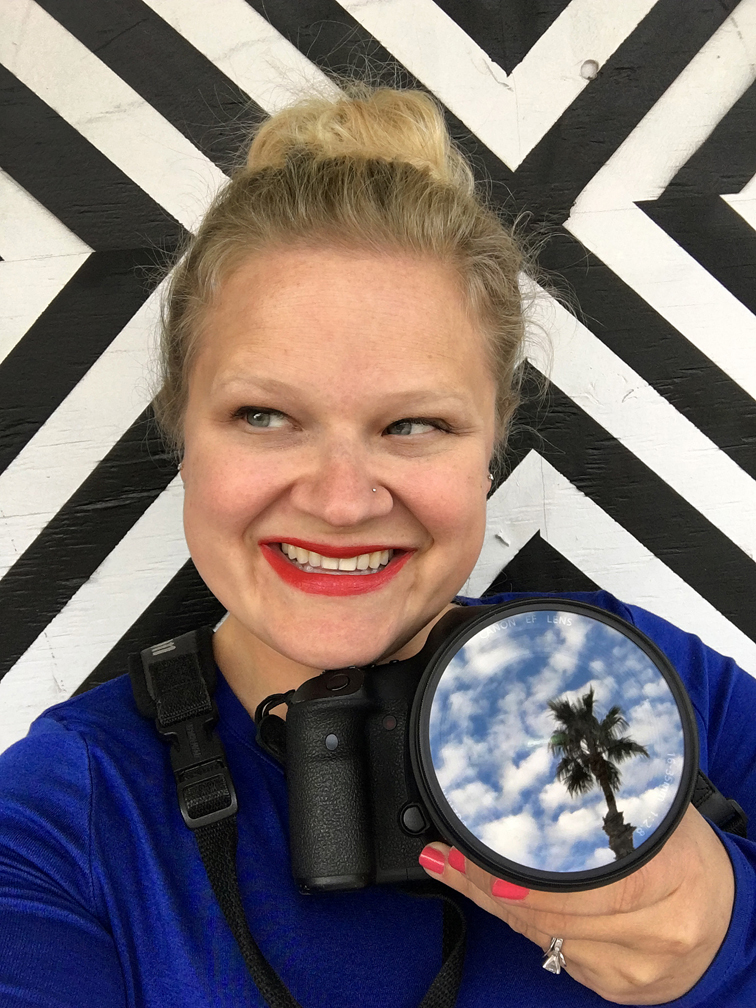 Churchill appeared in “LIFE: Year in Pictures 2002” for coverage of the one-year anniversary of 9/11 in New York City, upon attending the Eddie Adams Workshop. She has received awards from: Nevada Press Association, National Press Photographers Association and Editor & Publisher Photos of the Year.

In her spare time, Churchill is an avid hiker and world traveler, who likes to document and embrace different communities and cultures.